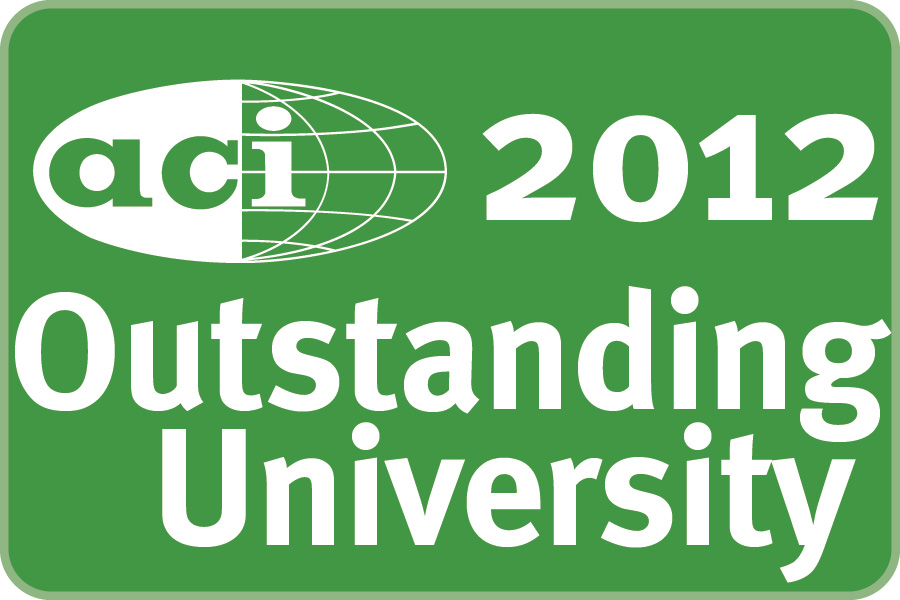 For the third year in a row, the American Concrete Institute has named FIU a recipient of its ACI Award for University Student Activities.

FIU has had an active student chapter of the American Concrete Institute since the fall of 2010, and its leaders work to bring together various individuals from around the university who are interested in concrete. In collaboration with the FIU CEE department, FIU ACI members hold technical workshops and seminars, invite speakers from academia and industry to campus, and participate in ACI conventions.

The FIU ACI chapter has been earning honors from ACI since inception. In 2010 and 2011, FIU was named an Excellent University by ACI. For 2012, FIU is an Outstanding University.

FIU and other winners of the 2012 ACI Awards for University Student Activities will be recognized during the ACI Spring 2013 Convention in Minneapolis, Minnesota, which takes place April 14-18. Other 2012 award winners include Colorado University-Denver and North Carolina State University, among others.

Congratulations to the members and officers of FIU’s chapter of the American Concrete Institute on three years of special honors!