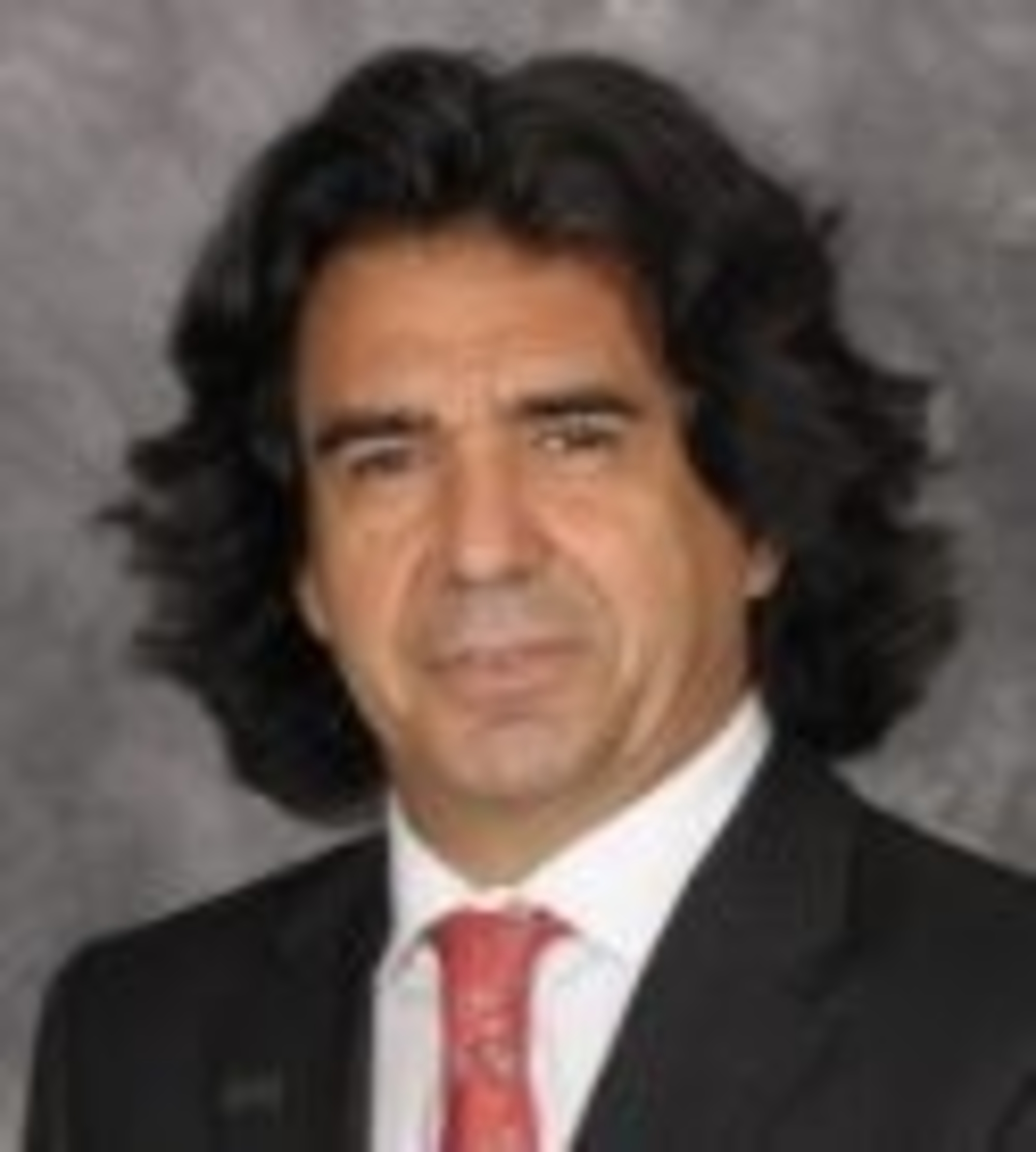 Dr. Atorod Azizinamini was appointed by the College of Engineering and Computing at Florida International University (FIU) as the Director of the Moss School of Construction, Infrastructure and Sustainability between 2018 – 2022.

Dr. Azizinamini came to FIU from the University of Nebraska-Lincoln, where he was a Distinguished College of Engineering Professor and the Director of National Bridge Research Organization. A specialist in bridge engineering and expert in the field of accelerated bridge construction, he has been instrumental in facilitating the use of advanced materials and technologies in bridges by educating professional engineers and conducting major research studies. Dr. Azizinamini has also been an entrepreneur and a leader in developing innovative bridge systems and implementing novel concepts in practice. His patented “Folded Plate Girder” system provides a cost-effective solution for replacing deficient short span bridges, which account for the majority of the 650,000 bridges in the U.S. bridge inventory.

Dr. Azizinamini has received a number of awards, including the Civil Engineering Research Foundation (CERF) Charles Pankow Award for his innovative bridge system, the American Institute of Steel Construction (AISC) Special Achievement Award for his significant contributions to steel bridge engineering and its impact on the steel industry, the AISC’s 2005 Prize Bridge Competition Merit Award for his outstanding design in structural steel-Medium Span Bridge Category, the American Iron and Steel Institute (AISI) Innovation in Steel Bridge Award for his valuable contributions to High Performance Steel, the Federal Highway Administration (FHWA) “Partnership in Excellence Award” for his contributions to the Accelerated Bridge Construction, and the FHWA’s “Major Achievement Award” for promoting the use of High Performance Steel in the U.S. Dr. Azizinamini has served as an advisor to projects in many countries, including the Republic of Korea, for incorporating advanced materials in bridges.

Dr. Azizinamini’s research activities have been diverse. In the early 1990s he conducted a number of projects funded by the National Science Foundation to develop technologies for utilizing High Performance Concrete in buildings and bridges, with an emphasis on highly seismic areas. In 1995, he was selected through NSF to be a member of the U.S. delegation to work cooperatively with Japanese researchers to develop technologies for the next generation of high-rise buildings in seismic regions.

Additionally, when Congress established the second strategic highway research program (SHRP 2) in 2006 with $232M funding to advance the nation’s transportation infrastructure, the Transportation Research Board of the National Academy of Sciences identified three topics in the bridge engineering area. Dr. Azizinamini is the principal investigator leading one of the three initiatives (SHRP2 R19A), with an objective of developing technologies for bridges with 100+ years of service life. As part of his multi-million dollar project, Dr. Azizinamini is developing the most comprehensive guide worldwide entitled “Guide for Bridges for Life,” for enhancing the service life of bridges. This guide is expected to have long lasting effect on how bridges are designed, constructed and maintained.

Dr. Azizinamini holds a B.S degree in Civil Engineering from the University of Oklahoma and a Ph.D. degree from the University of South Carolina in 1985. He is a registered professional engineer in several states. He has carried out numerous research studies in Structural Engineering field and has published more than 200 journal papers, books, and technical articles. He routinely gives keynote talks at major national and international conferences and has co-chaired a number of important national and international bridge engineering conferences, including almost all FHWA Bridge Engineering Conferences devoted to accelerated bridge construction and the use of advanced materials.