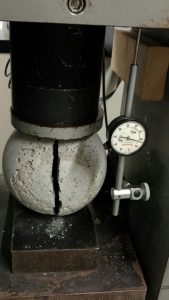 “The objective of the competition was to demonstrate the effect of fibers in reinforced concrete, to gain experience in forming and fabricating a concrete fiber-reinforced element, and to encourage creativity in engineering design and analysis. The students learned with a hands-on approach how to select materials to meet weight limits, strength & toughness of concrete, how to cast a round object, and how to achieve uniform consolidation to ensure for a straight roll.”

The two teams of Civil Engineering students from the ACI’s student chapter at FIU were able to
overcome the odds as first time competitors and late registrants to the Concrete Bowling Competition. ACI Team 1 took second place with a prize of $1000 and ACI Team 2 took third with a prize of $750. The students have come a long way since the ACI student chapter was restarted in Fall 2016 with Alfredo Falcon as the President and Dr. David Garber at the Advisor. 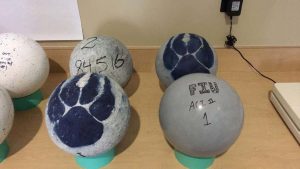 ACI’s Student Chapter at FIU would like thank Edgar Polo and the Department of Civil and Environmental Engineering for their continued support. 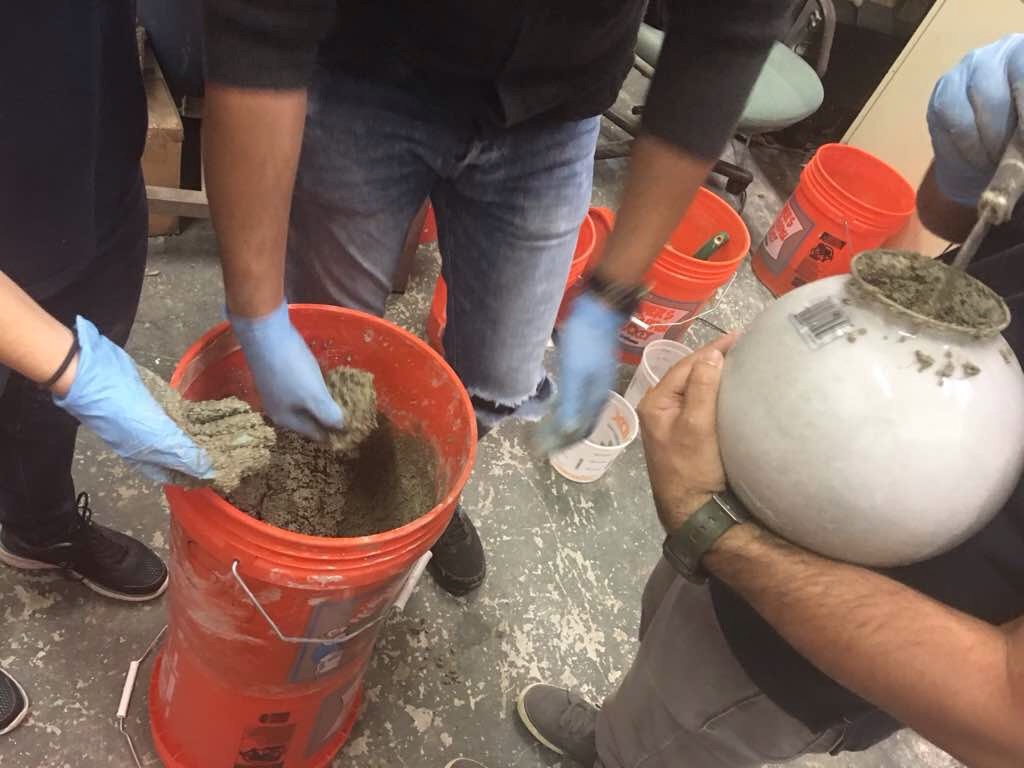